DutchGrown is a family business that has been selling flower bulbs for 4 generations now, particularly abroad. Since 1932 the company operates in the United States, where it went online with an American webshop about ten years ago. At first B2B only, but with the arrival of its own warehouse in Philadelphia DutchGrown could also start selling directly to the American customer. 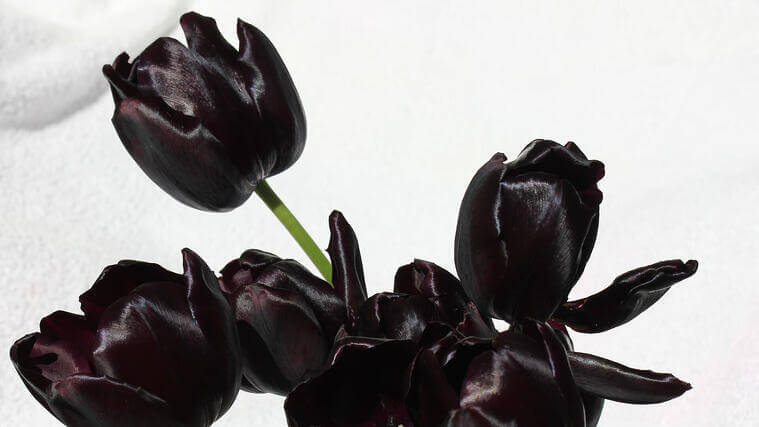 Migrate the entire webshop from the Magento platform to Shopify,

as quickly as possible.

The old DutchGrown webshop ran on Magento, an open source webshop platform that has many users but is not necessarily embraced by them. In 2015 Magento announced its plans to renew the platform to such an extent that an update to version 2.0 would actually be an expensive, time-consuming migration. Since then, many Magento users are considering to switch platforms.

Among them the brothers Rotteveel of DutchGrown. Mid 2017, after the umpteenth Magento incident, they decided to look for something better. They wanted to replatform their entire webshop to Shopify, and were looking for a Shopify expert who not only had experience with Shopify migrations, but would also be able to meet their tight deadline. Because the flowerbulb season starts in September, the new webshop had to be ready before the coming season took off.

Code liked the challenge so much that we delivered the new webshop four weeks before the agreed deadline. DutchGrown is ready for the new season!

Want to know more about Magento migrations? We wrote a blog about it! Read it here. 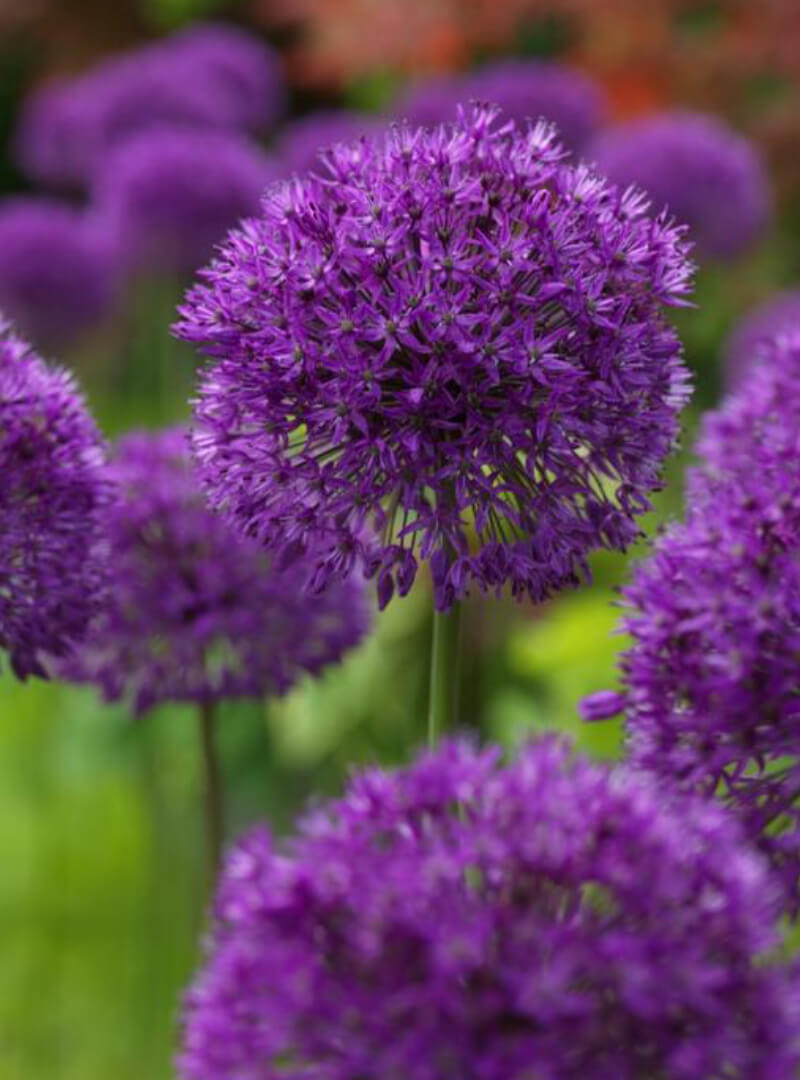 We wanted to change our website from Magento to Shopify and we were in a rush because we have a seasonal business. Our new website was ready 4 weeks before the deadline!

The knowledge of Shopify at CODE is phenomenal. Highly recommend this company if you are planning to use the Shopify platform. 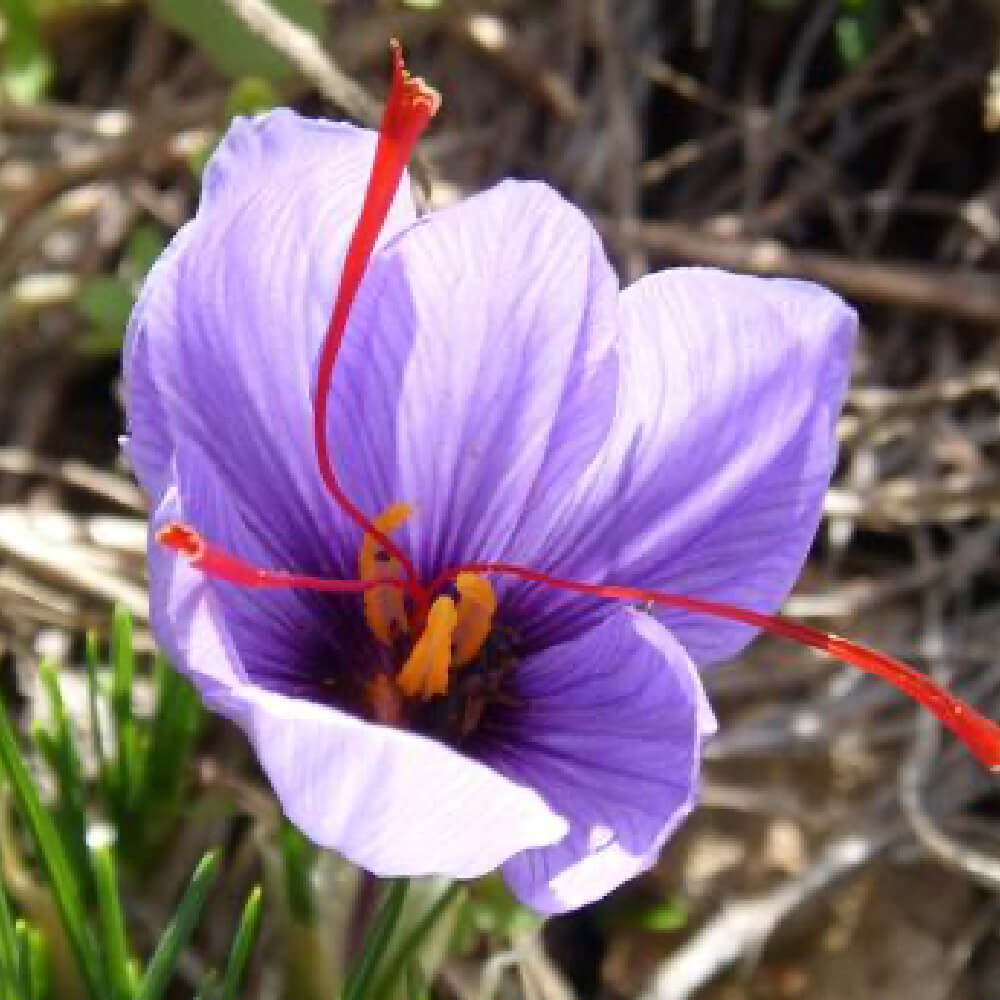 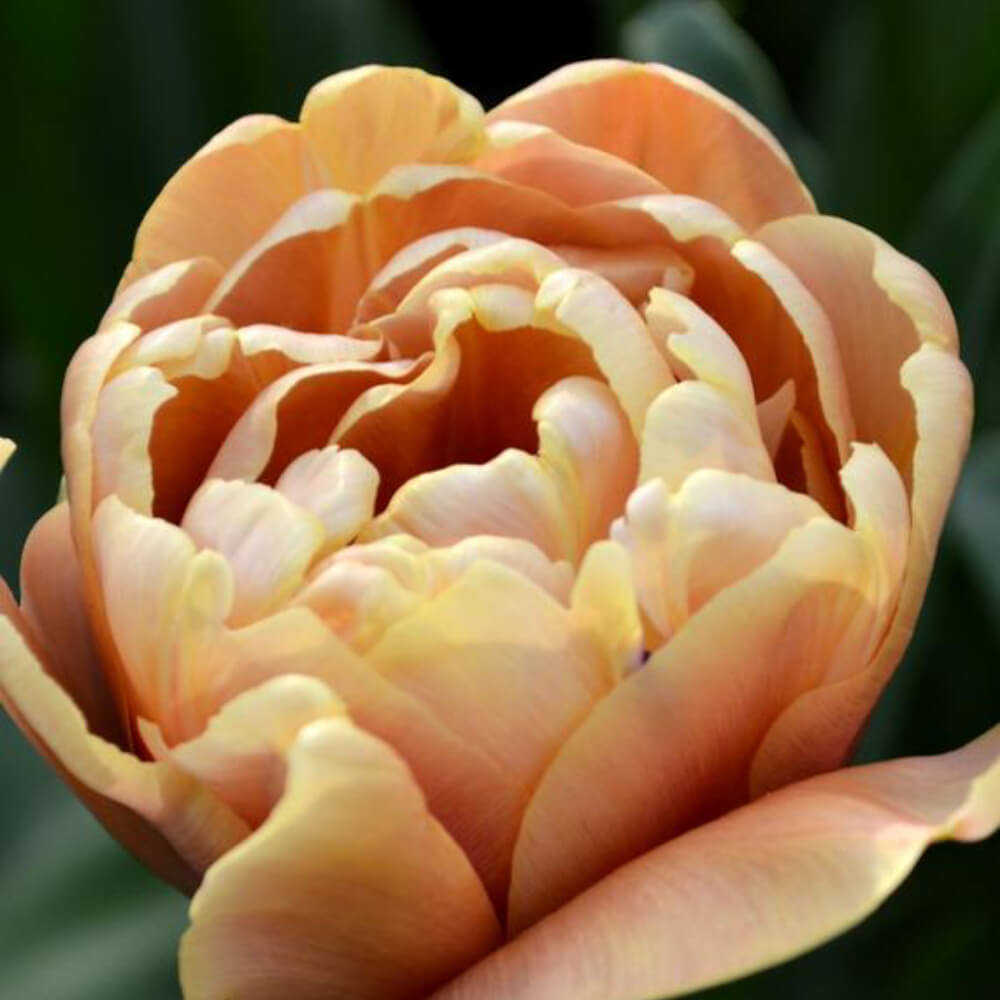 Need a replatform from Magento to Shopify Plus?